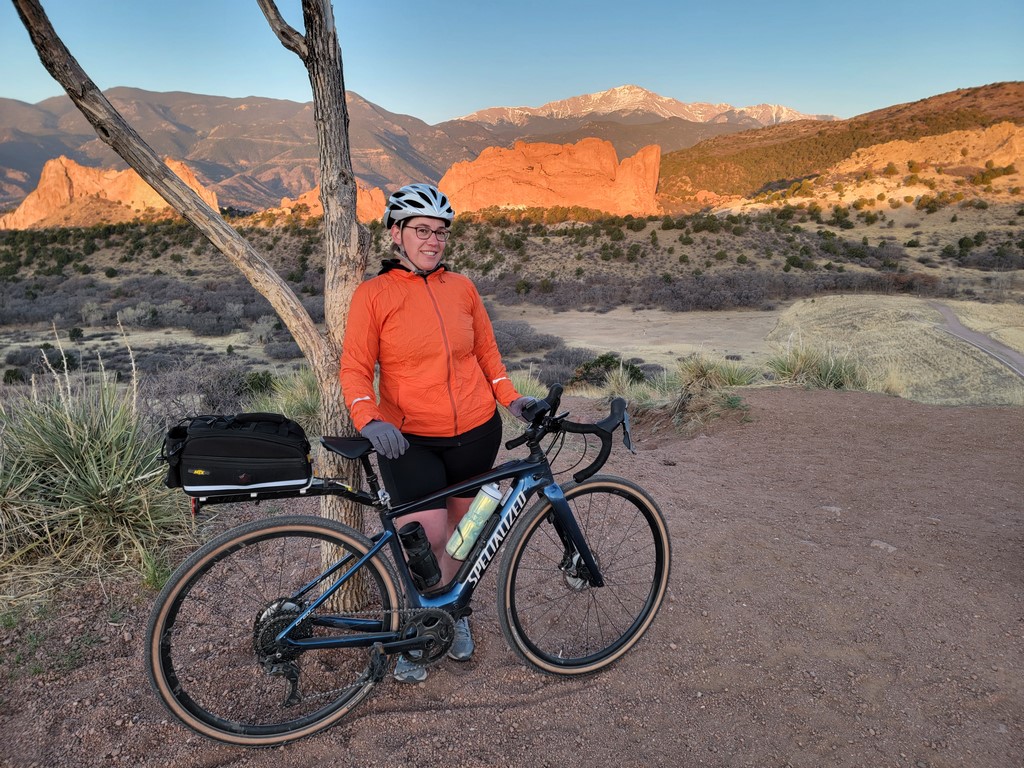 Bonjour!
We’re back with an all new chapter in The French Kitchen Story –

A 500-mile bike ride from the French Alps to the Mediterranean Sea! 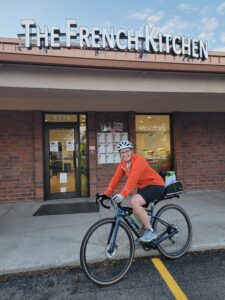 I biked everywhere when I lived in France – to work, to the market, and, of course, for leisure. When I moved to Colorado Springs with my family in 2008, I quickly realized that I would not be able to bike as much as used to and struggled with the hills and mountains, especially towing a trailer with two kids!

Then, Covid brought big changes not only for The French Kitchen, but also in my personal life as this is when I met another “B” – Brad! Thanks to him, I found a renewed passion for cycling and in no time, I went from being a city biker in France to a road biker in Colorado. Maybe you’ve seen me biking to work!

Eventually, I invested in an E-bike that allowed me not only to go fast on roads and paved trails, but it also allows me to keep up with Brad, who is an avid runner, biker, and mountain biker! We also enjoy biking with our teenagers. It’s a great excuse to be outdoors and spend time together.

Since we met, I’ve ridden over 3,000 miles and completed several passes with high elevations and even a few 80-mile rides. 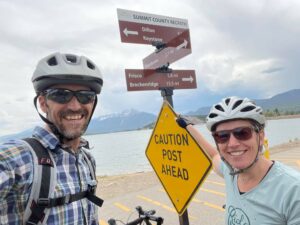 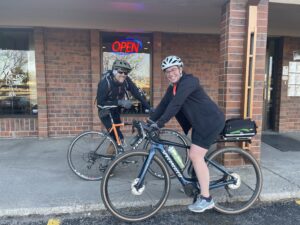 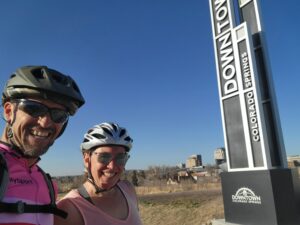 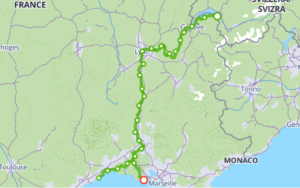 After three and a half years, I am finally going back to France, and Brad will be joining me for the first time! We have planned a grand bike riding adventure over two weeks as we ride from Thonon-Les Bains in the French Alps all the way to the Mediterranean Sea in the south of France. I plan on riding over 500 miles. Brad will be biking an additional 200 miles, as he also plans to complete Stage 17 of the 2020 Tour de France route.

We hope to experience a variety of culinary adventures, café experiences, surprising market finds, and more as we as we combine biking, sightseeing, and eating into one epic bike trip!

We are traveling in style with specially designed TFK athletic apparel that is already in production. (I found out about the Denver-based clothing company, Pactimo, via Caroline Mani – a French cyclo-cross champion who currently works for them!) They are very comfy, lightweight, breathable, and – most importantly – super cute! 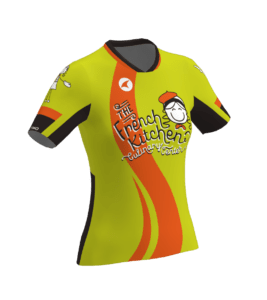 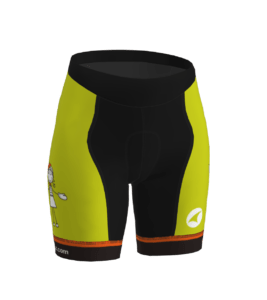 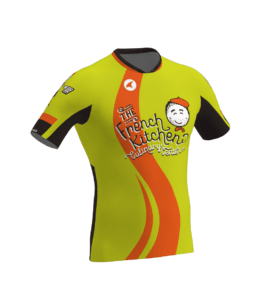 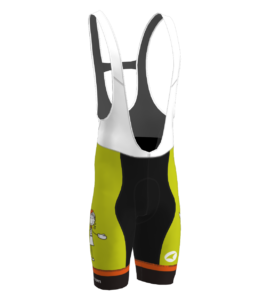 Proudly wear our Team colors and
help support us along the way!

Limited Quantities!
Pre-Order now! These items are already in production and will be available in late August or early September.
Don’t wait – the next batch won’t be available until the end of September! 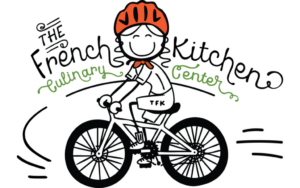 We believe everyone should be able to experience the joys of French cooking. That recipes should be just as enjoyable as they are doable. Food should be memorable experiences shared between family and friends.

Shop at our store or take a class!