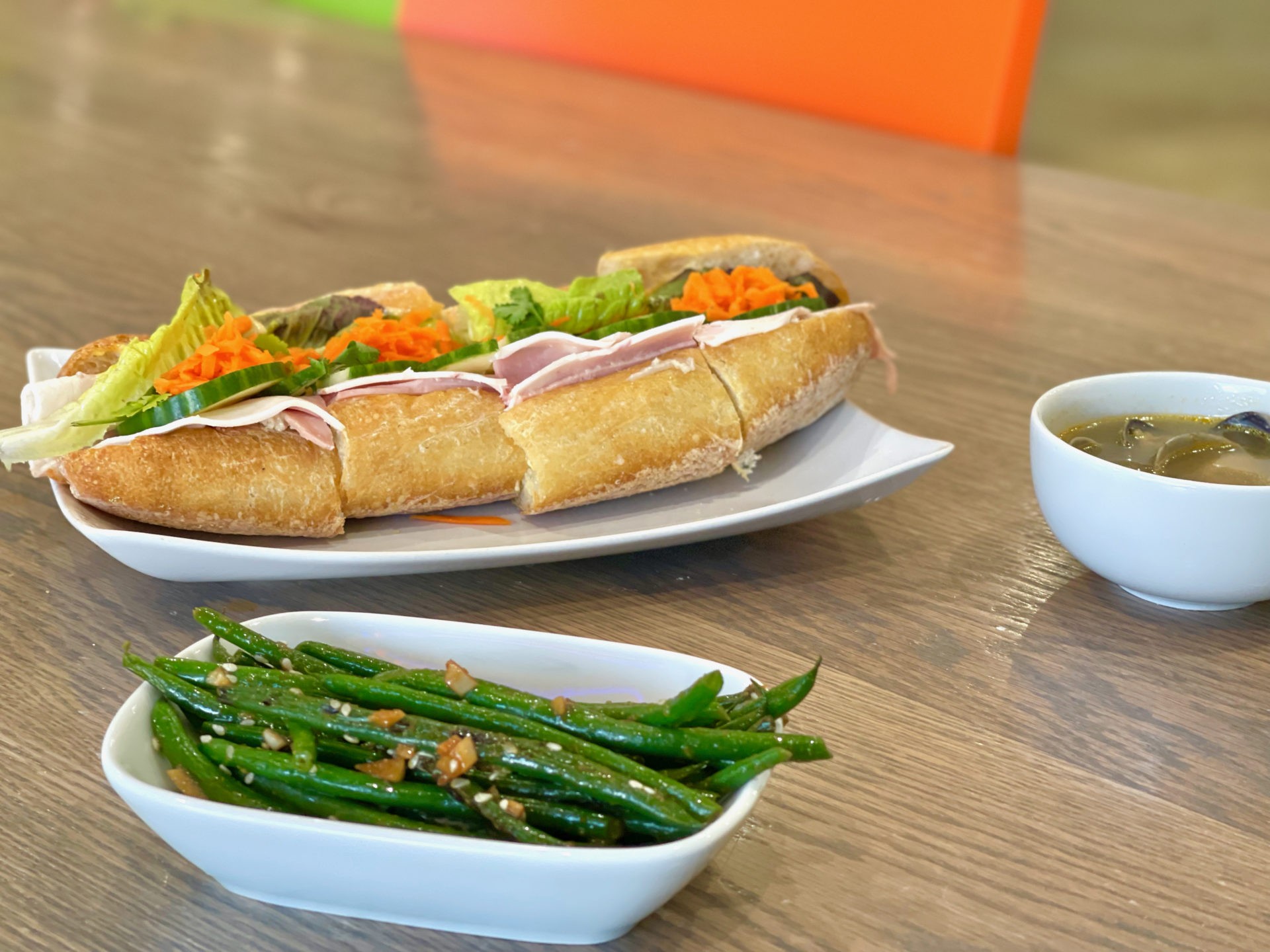 Combining cultural cuisines isn’t always an easy thing to do – but it can be done. In Chef Janon’s French Asian class, she shows you how with a few blow-you-away dishes that take the best of Asian cuisine and combine it with the stylings of TFK. Baguette Banh Mi anyone? This was also the premiere of the class so it’s truly a brand new experience for everyone! As always, the dishes we craft sound ahh-mazing and so tasty. We pickle up some carrots and radishes to top the Banh Mi with as well as a nice, spicy aioli to go with. In addition we also cook up:

The inspiration for the class actually came from all of our loyal customers that come in to the shop. Chef Janon was overhearing people ask if we had Banh Mi sandwiches and decided to form a class around it. So, if you ever needed further proof that we listen to our TFK family there it is!

We started off with quick introductions and got to know each other a bit. It was so fun to hear the students’ travel stories and experiences with Asian cultures. Made me realize I have a lot more traveling to do in my future! Since we of course all wanted a little snack, we had a couple of students start on the Egg Custard Tarts. We made a quick crust and then pressed it into muffin tins to form the base. From there we whipped up a creamy custard to fill them with. The team did such a great job!

And just look at how pretty these delicate little treats came out! The dough was perfectly and lightly sweetened. When you bit in, it was almost like a flan dessert in a cup so for anyone concerned about this one – it does NOT taste like scrambled eggs! So long as you don’t overbake them, you’ll end up with a velvety custard inside a soft, flaky crust.. 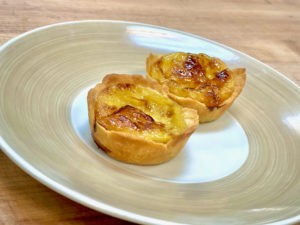 Then we moved on to getting our Yuzu & Ginger Clam Consomme going as it would have to boil for just a bit. Well, mostly started anyway as there was a bit of a hiccup with our original recipe being that we had never used Yuzu before. Now, I thought Yuzu was just a special type of lemon you could go to an Asian Market for until today. 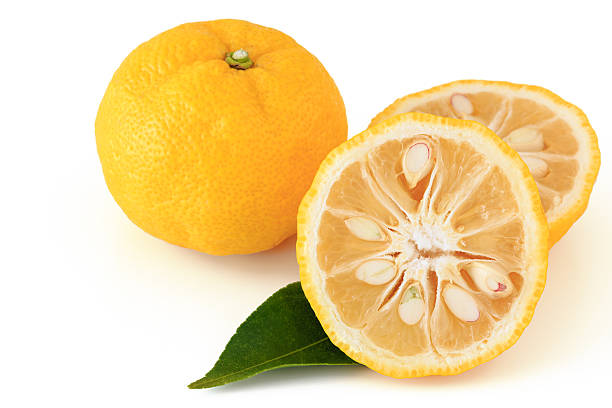 Chef and I learned a fun fact when preparing for this class – turns out you cannot easily purchase Yuzu in the United States (unless you know someone who knows someone… who knows someone else). It’s considered an invasive species and therefore the fruit itself is banned from entering the US.

It’s very similar to a Meyer lemon being that it’s tart but not sour like traditional lemons with a more grapefruit essence to it. We were, however, able to source Ponzu sauce at a local specialty market that’s made with Yuzu juice. An interesting obstacle that we definitely learned a lot from and wanted to pass on to you. Here’s a small pic of what they look like, very seedy..

After sharing this anecdote Chef Janon got into the details about separating good from bad clams. Our first class unfortunately had several bad ones, but it was a learning experience! We got to sort them for about 15 minutes while going over all the signs of what to look for and talking a bit about the biology behind them. 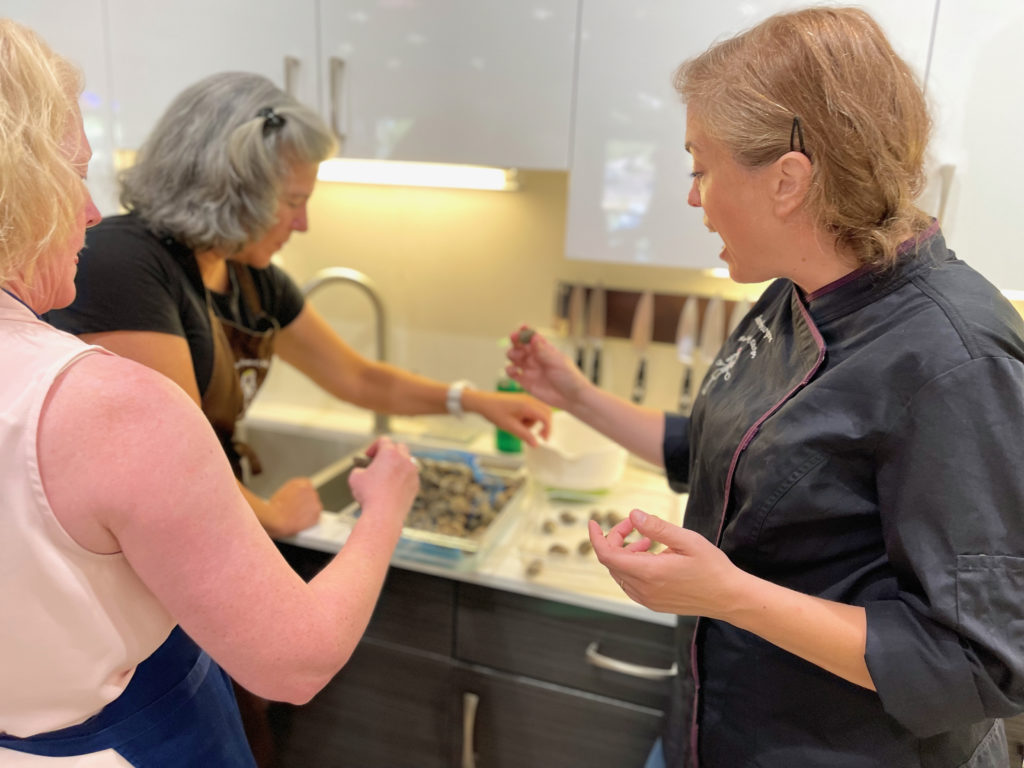 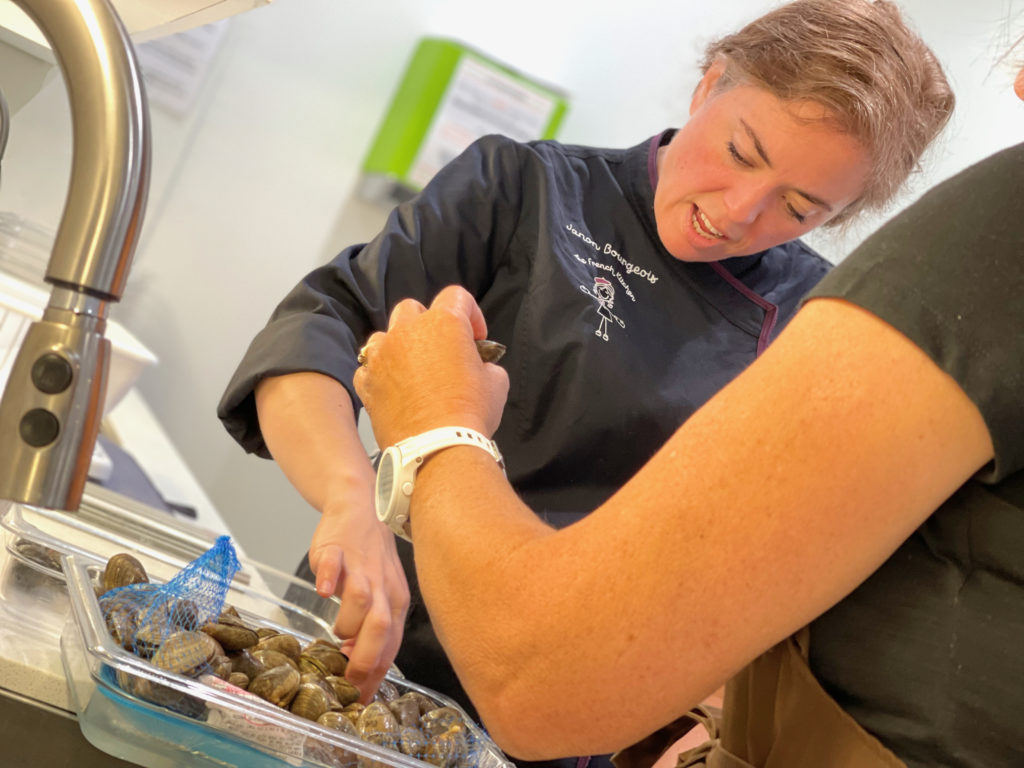 If you like seafood, this Consomme is sooo delicious. If you’ve taken her Seafood Expert class, Chef Janon shows us the process of making Bouillabaisse with leftover shells and flavorful pieces from trimming the seafood. This Clam Consomme isn’t unlike that because it’s a warm comforting broth that just relaxes you. It’s not super fishy or greasy like some can be and really hits the spot for some simple tasty soup. 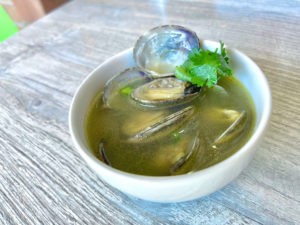 Well now I’m really wanting some more please! Don’t you just want to sit outside on a peaceful sunny day and enjoy that? I know I sure do.

Without going over everything we do in class, I’ll leave you with the pièce de résistance of class. I mentioned that Banh Mi sandwich right? Yeah, already a new favorite. We got to assemble them with so many different fresh and bright veggies there’s no way it wasn’t going to be tasty. Convenient too that they traditionally use French baguettes for this sandwich so we were the place to be! Look at that beautiful spread and the sandwich it made. Combine it all with those pickled carrots, radishes and spicy aioli we made and it just had flavor out the wazoo. 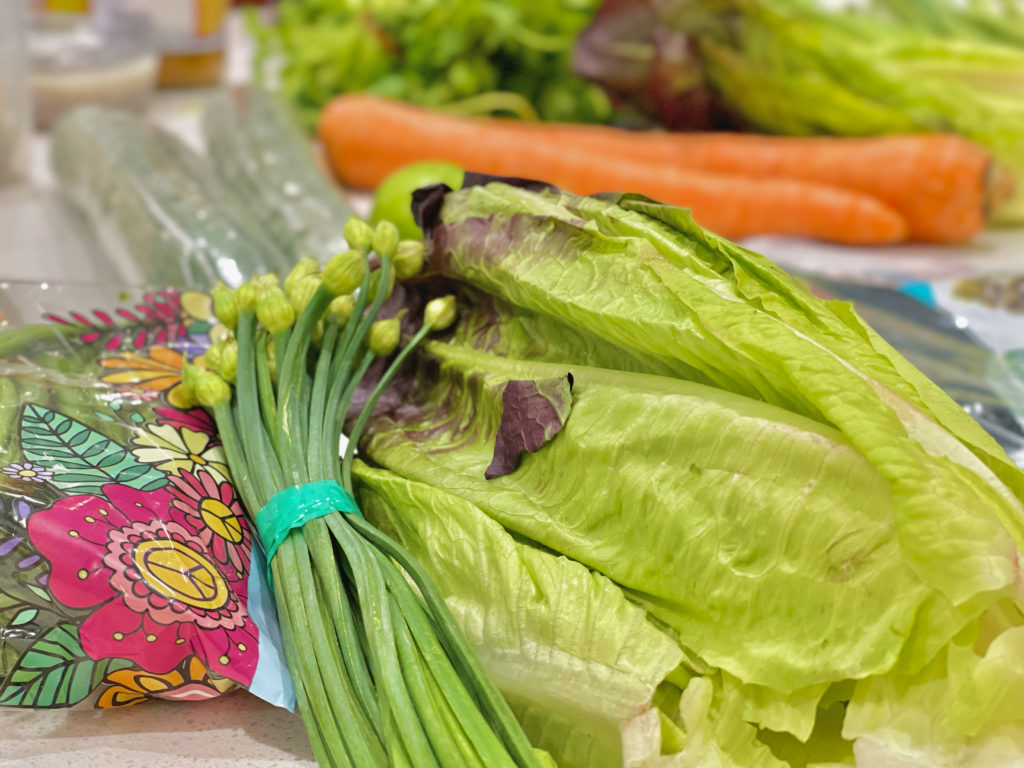 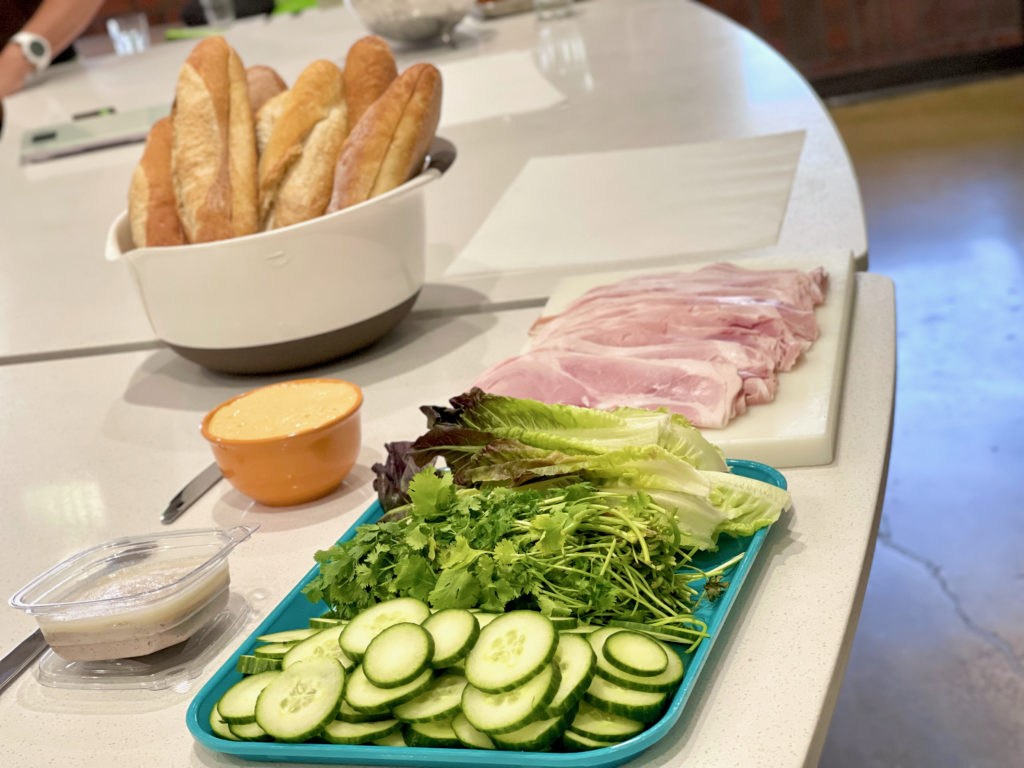 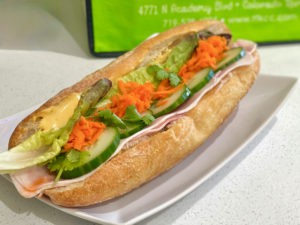 This was such a fun class. It’s always an added benefit to be amongst the first to take a new class we offer as well. You get to experience the process first hand of experimenting with new recipes, and even offering us suggestions on how to level them up! What do you want to see? Should we have a whole sandwich class at this point?

We believe everyone should be able to experience the joys of French cooking. That recipes should be just as enjoyable as they are doable. Food should be memorable experiences shared between family and friends.

Shop at our store or take a class!